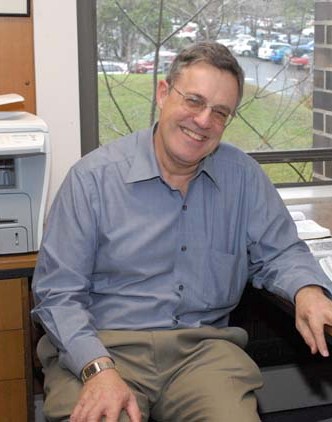 Member of The Simeon Network
Available for talks
About me

I am retiring as Director of the Centre for the History of Christian Thought and Experience (CTE) at Macquarie Uni at the end of 2016. I have supervised 29 postgraduate students who worked either on Australian religious history or on relating the wisdom of the ancient world to the modern world (Reception is the discipline!). I have just finished a 2-volume history of the impact of Evangelical Christianity on Australian History: it calls for a radical re-think of Australian history once the impact of 'vital Christianity' has been included. I am currently seeking a publisher for those two books. During the first year of my retirement I will be finishing writing a biography of Harry Goodhew, Archbishop of Sydney, 1993-2001. During my time at Macquarie University, both as Master of Robert Menzies College and as Director of CTE, a considerable archive was collected of the papers of many prominent Australian evangelical Christians, which have now been transferred to Moore College where they will be housed in the marvellous new archive there. Moore College Library is also making available on the web digital recordings of interviews with about 200 prominent Australian evangelicals.