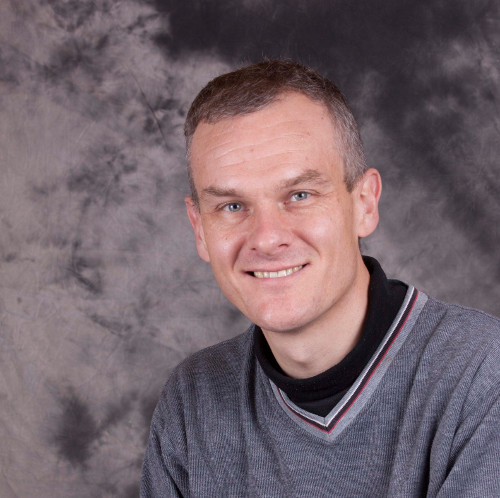 Member of The Simeon Network
| | | | |
Available for talks
About me

Matthew James Gray has been on staff at Tabor since 2008, with his primary focus being the teaching of Church history, although he has also taught in several other fields. Matt also teaches a vocational direction course called Introduction to Christian Ministry, and a foundational theology course called Exploring Christian Faith. Reflecting his passion for public Christianity, Matt has also taught subjects on apologetics as well.

Matt was born in Melbourne, but was raised in rural Victoria until he was 16. He then moved back to Melbourne, remaining there until moving to Adelaide in 2003. Apart from spending 14 months in Vancouver in 2006-2007, he has been in Adelaide ever since. He is married to Leanne and has three young children.

Having completed a Bachelors of Communications at Monash University, Matthew worked as a trainee staffworker at RMIT University with AFES, primarily as a chaplain to the Aerospace Engineering faculty. Then in 2003, he and his wife moved to Adelaide in order for him to study a Masters of Divinity at Burleigh College, a Baptist seminary affiliated with the Australian College of Theology. Matt had originally intended to become a pastor, but increasingly felt the call to academia throughout his time at Burleigh. Consequently, upon graduating he went to Regent College, Vancouver, to study a Masters of Theology. He is now completing a PhD on early modern Baptist history, with Adelaide University's School of History and Politics.

Matt's Masters of Theology thesis assessed the historiographical approach of the Gospel and our Culture Network, in comparison to the ministry of Billy Graham until 1974. While at Regent, Matt also studied the history of Christian Spirituality, the life and writings of Dietrich Bonhoeffer, Puritan theology with JI Packer, as well as developing a passion for Christian classic literature throughout the centuries. His areas of interest remain rather diverse: in history, for example, Matt has taught classes on the early Church, the medieval Church, and the Reformation.

Matt has also been an elder at his church since 2012. He regularly preaches at other churches and for youth events or camps. He has previously served on the Council of Christian Endeavour South Australia. In 2014, he also lectured an intensive course to Baptist pastors in Zambia.