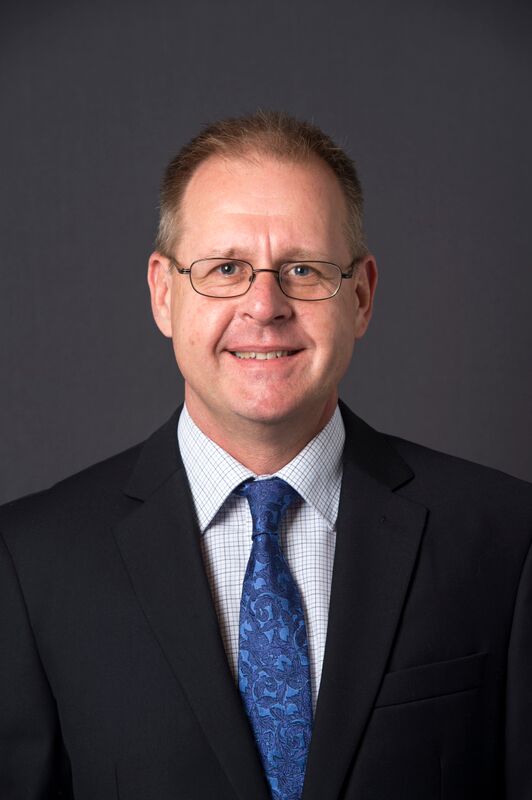 Member of The Simeon Network
| |
About me

Professor Chris Sobey obtained his PhD in 1991 in the Department of Physiology at the University of Melbourne, working with Owen Woodman on the role of endothelium in regulation of coronary arteries. In 1994 he was awarded an NHMRC CJ Martin Fellowship to conduct postdoctoral studies at the University of Iowa with Donald Heistad and Frank Faraci where he gained expertise in studies of the cerebral circulation.
In 1996 he returned to the University of Melbourne where he established the Cerebrovascular Reactivity Laboratory in the Department of Pharmacology. In 2002 he was awarded an NHMRC RD Wright Career Development Award, and in 2005 he was appointed as an NHMRC Senior Research Fellow. In 2006 he was recruited to the Department of Pharmacology at Monash University where, together with Grant Drummond, he has established the Vascular Biology and Immunopharmacology Group, which comprises more than 20 members. In 2015 Chris was appointed as Program Lead of the Cardiovascular Disease program in the new Monash Biomedicine Discovery Institute.
He is Senior Editor of the British Journal of Pharmacology and Associate Editor or member of 6 other Editorial Boards, he has served as a member of the Assigner’s Academy and several Grant Review Panels for the NHMRC, and is currently Chief Investigator on 4 Project Grants from the NHMRC. He has more than 170 publications, and his research is currently studying vascular diseases involving oxidative stress and inflammation – especially stroke, atherosclerosis and hypertension.
Chris's work has examined numerous signalling mechanisms regulating the coronary and cerebral circulations, showing that vascular function is substantially altered in a range of diseases including hypertension, subarachnoid haemorrhage, sepsis, ischaemia-reperfusion and hypercholesterolaemia, and that gender differences often exist. His research is now investigating the inflammatory mechanisms occurring in the brain after stroke in order to identify and develop novel approaches to treat clinical stroke patients.